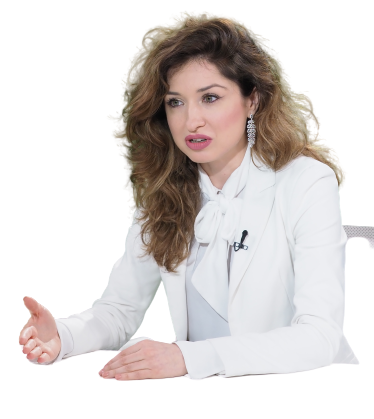 Roxana is the Deputy Secretary General of GIE, a position she’s held since 2017. GIE is the voice of the European gas infrastructure operators, including gas pipelines, storages and LNG regasification terminals, and it has around 70 members from 26 European countries. Prior to joining GIE, she worked for the Romanian gas transmission operator Transgaz, where she was responsible for the company’s engagement with EU and governmental bodies. Roxana holds a Master’s Degree in Business in German language from Bucharest Academy of Economic Studies, with exchange semesters in Germany and Russia. Since 2020, Roxana is assisting EU-Russia Energy Relations.