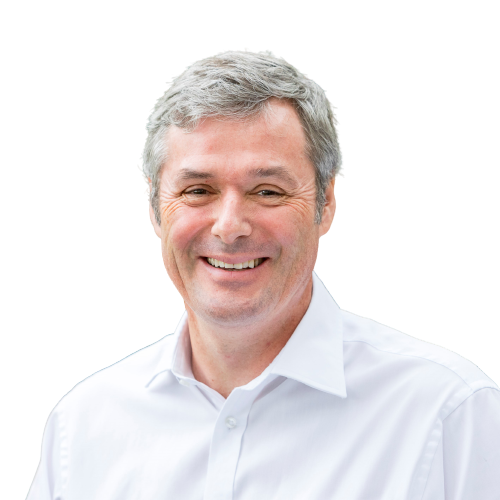 Mark Jackson was appointed the CEO of the Baltic Exchange in February 2017. He originally served on the board of the Baltic Exchange from 2004 to 2012 and as its Chairman from 2009. Mark has over 37 years of shipping industry experience having started his shipping career as a trainee in 1981 in Sydney, Australia. Mark first traded freight derivatives in 1987 and extensively used FFAs as part of a physical trading strategy.

The London headquartered Baltic Exchange is an international provider of benchmark rates for the bulk shipping industry and as a membership organisation has over 650 shipowning, chartering and shipbroking companies who adhere to a code of conduct. The Singapore Exchange acquired the Baltic Exchange in 2016 and Mark is focused on building its London presence and broadening its Asia footprint.