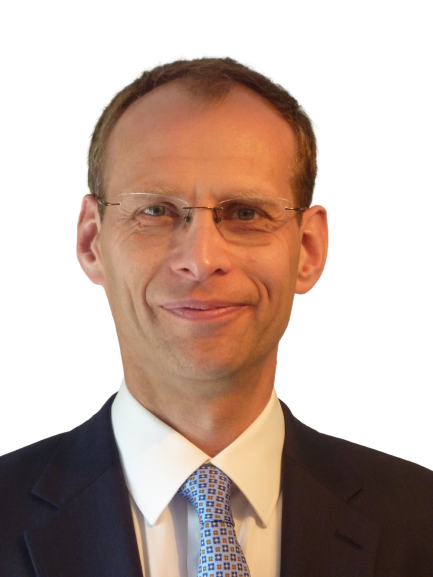 Malcolm has 35 years of experience in the energy industry, originally working for BP in their oil trading and refining business.  After three years as a consultant in the power sector, Malcolm joined ConocoPhillips in 1994 where one of his first roles was to lead the upstream industry’s involvement in the liberalisation of the UK gas market.  Subsequently he worked in a variety of commercial and analytical positions, involved in projects through the value chain and around the world, including the QG3 LNG project  He started working on European advocacy issues in 2010, during which time he was director of OPPPW, the Polish oil and gas trade association and chaired various groups within the GasNaturally campaign and IOGP where he now sits on the European Board.  Earlier this year, Malcolm co-chaired the Hydrogen for Europe study, a cross-sectoral research project aiming to inform the potential contribution of low-carbon and renewable hydrogen in reaching the EU’s goal to reach net zero emissions.  Malcolm manages ConocoPhillips’ London office, is a director of its UK business and also chairs its UK pension fund.  Malcolm has an MA in economics from Cambridge and an MBA from Warwick