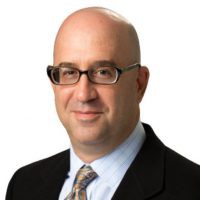 Prior to joining Poten in 2014, served as COO Americas for Argus Media based in Houston starting 2011, and from 2003 through 2011 as the head of Argus’ Asia Pacific business, where he was responsible for managing Argus’ business East of the Suez Canal. In this role, he oversaw the development of new products focused on petroleum, LNG, LPG, coal, base oils, biofuels and other products.

With more than 25 years’ experience in global energy markets, Jason has worked in Asia, Latin America, Europe and the US. His specialties include markets, project development and the politics of oil.

He is a frequent commentator on oil affairs and has appeared on CNBC, the BBC and other television and radio outlets.