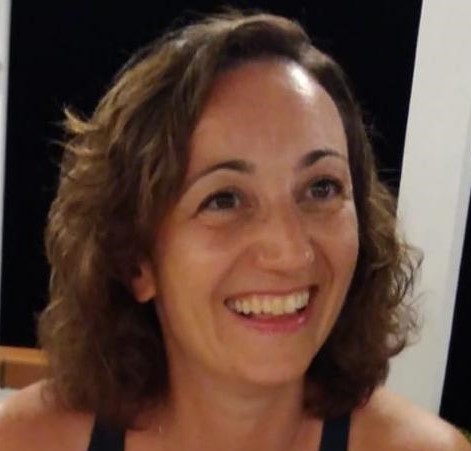 Giusi Squicciarini is an experienced leader with European wide experience in forming and delivering commercially sound regulatory strategy and advocacy. She has worked for Shell Energy Europe since 2014 where she heads up the regulatory team, responsible for gas, power, carbon and regulation across the EU. She is a member of the EFET Board. She previously worked for energy regulators (Ofgem, the UK Energy regulator, from 2009 to 2014 and the ARERA, the Italian Energy Regulator, from 2005 to 2009) where she developed and delivered policy and regulatory change as team leader. As part of this latter position she took a leading role in the work of the European Regulators including on the 3rd Energy Package and the Electricity Regional Initiatives.