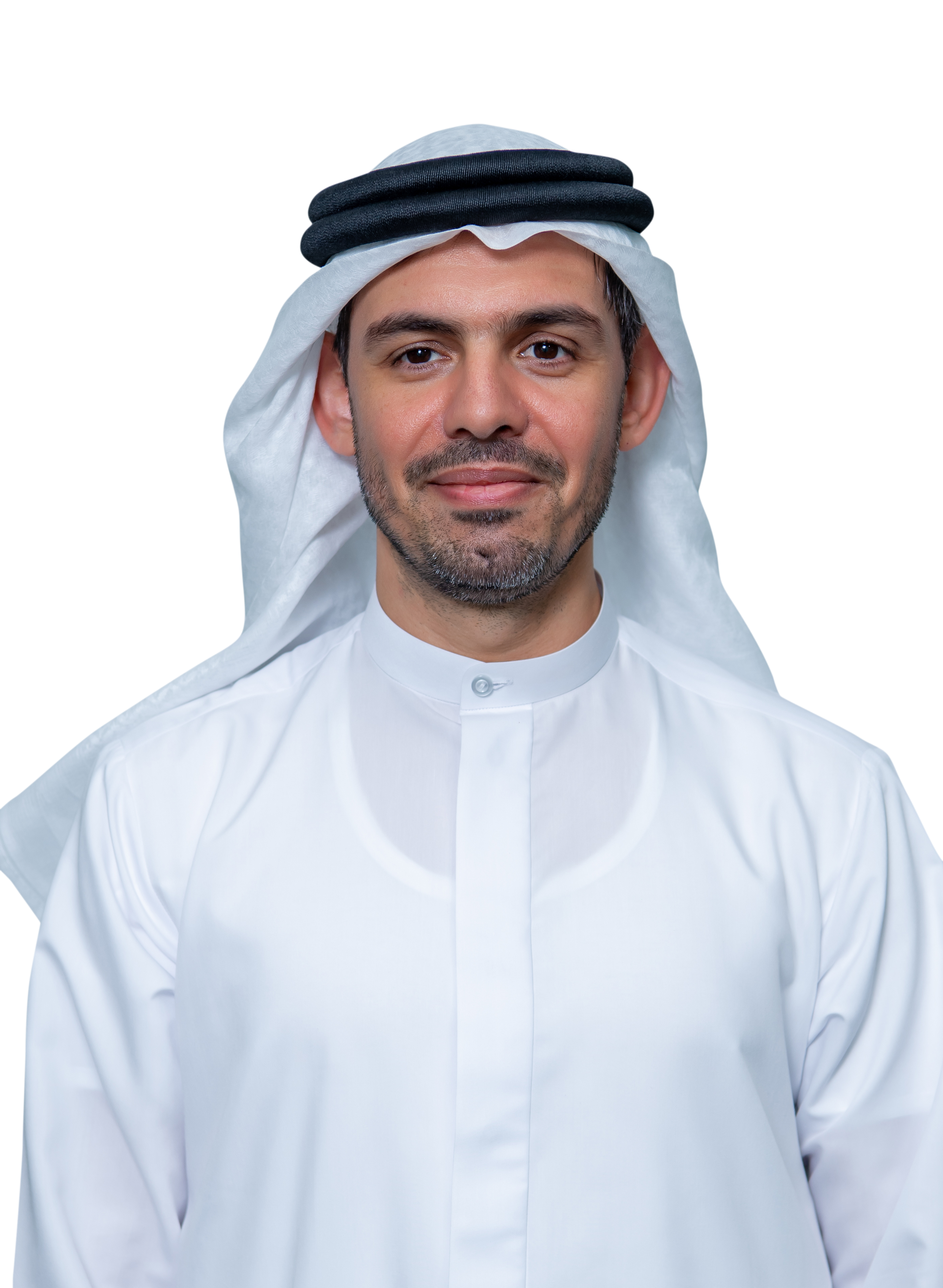 Mr. Rashid is the Senior Vice President of Commercial at ADNOC LNG. With over 20 years at the Abu Dhabi National Oil Company (ADNOC), Mr. Rashid has held a variety of managerial positions.

In 2000, he began his career at ADNOC LNG where he carried out several roles in the Marketing department with a focus on market sales and research. In 2017, he was back at ADNOC LNG Headquarters as LNG Marketing Manager where he was responsible for sales, marketing, and the business development of LNG Production and was appointed as head of the Tokyo Office in 2010. In 2019, he was promoted to Vice President Strategy where he led the organizational strategy towards a new business model. Currently he is the Senior Vice President of Commercial, his strategic role focuses on ADNOC LNG’s Marketing and Procurement activities.

Mr. Rashid holds a degree in Business Administration (Marketing) from the American University in Dubai. He was also an LNG Trader from 2008 – 2010, responsible for developing and maintaining relationships with regional and international LNG players such as Shell, Mitsui, Vitol, and many more.