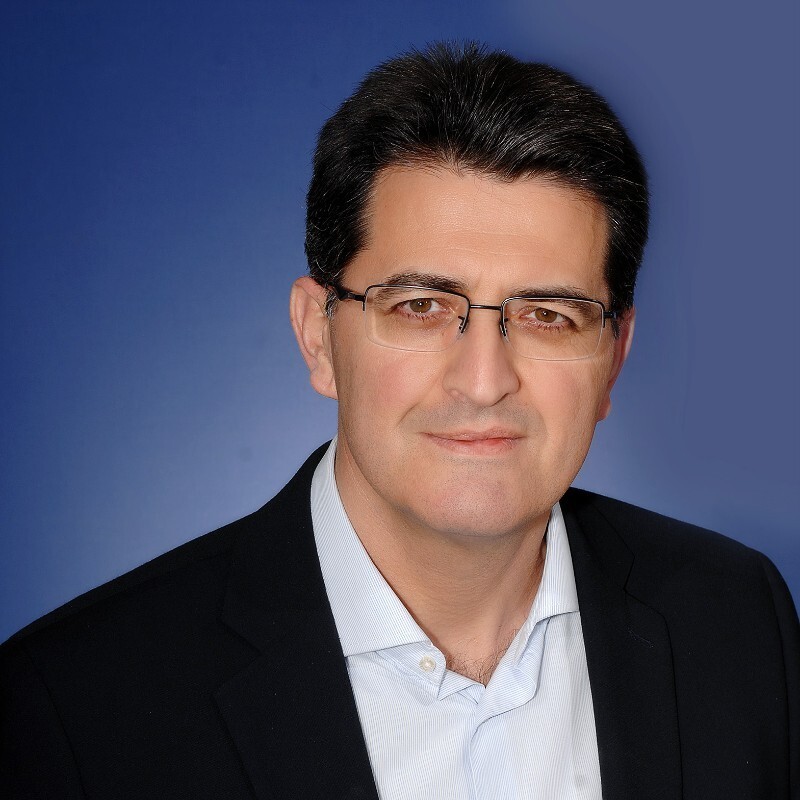 Basic studies: Degree in Chemical Engineering, Polytechnic School of AUTH, Greece.
He has an extended experience and strong competencies in Oil Refining Operations and Management (Engineering, Process Automation, Production coordination & optimization, HSE).
He has been working for Motor Oil Refinery since 1993.
After acquiring valuable experience by acting as an accountable manager in various positions, he was appointed as Deputy Refinery General Manager in 2012 and then as Production & Distribution Senior Manager in 2020.
He has been appointed with the executive role of Managing Director of Dioriga Gas since 2016.
He is married and has two sons.