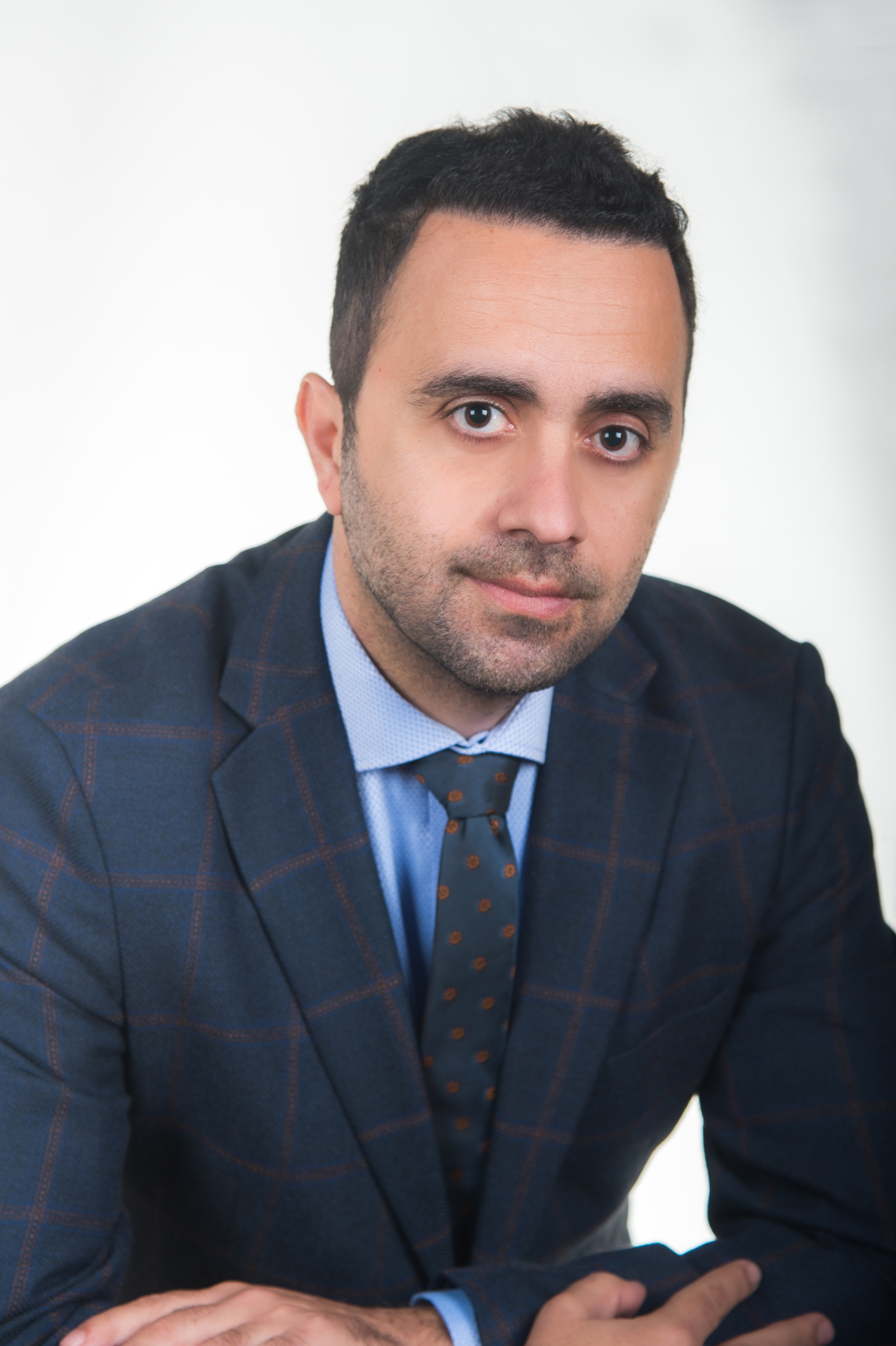 Constantinos Papalucas is an Energy Policy/EastMed Specialist. He served as a Senior advisor to the Greek Minister of Environment and Energy and leads the National Hydrogen Committee. He coordinates the Greek participation in the Important Projects of Common European Interest (IPCEIs) on Hydrogen putting the first Greek hydrogen projects in the pipeline. He also led the joint task force between the Greek Ministry and the U.S. Department of Energy that jointly developed a regional CCUS concept in Greece. During his tenure he has landed several world class major energy corporations to assess various upstream and midstream opportunities in Greece and invest in green technology ventures. In the past he served as an Associate at Harvard’s Belfer Center and at the U.S. Congress Energy&Commerce Committee.

Upon his return from the United States, Constantinos founded EastMed Energy Hub, an advisory platform that advocates for a regional energy hub in the Eastern Mediterranean through joint infrastructure and investments and that help its partners to grow in the region. He is also a member of the United Nations Group of Gas Experts (UNECE), Group of Experts on CMM and the Task Force of Hydrogen. He has written several Policy Papers and has been a member of the authoring team of the Greek National Energy and Climate Plan. His work has been hosted/featured in mainstream journals and magazines such as the Washington Times, S&P Global Platts, NAPE — Magazine for Dealmakers, Times of Israel, Egypt Oil&Gas, Hipporeads and others.

Constantinos is a graduate of Harvard Kennedy School of Government.